The #KikiChallenge started off from the Drake song “In my Feelings” when Shiggy posted a video of him dancing to the song on the same day of its release which got 4.4 million Instagram views and 560,000 likes, this got traction and eventually became as you know it, the kiki challenge and now it’s invaded literally all of our social media and feeds because if its rapid growth, but even though you may get tired of the people dancing like weirdos next to moving cars, there’s one thing we all appreciate and that’s the HILARIOUS fails that these type of challenges bring!

Well, there can be some really good instances where the challenge goes perfect, as shown here:

write “kiki, do you love me?” in your language 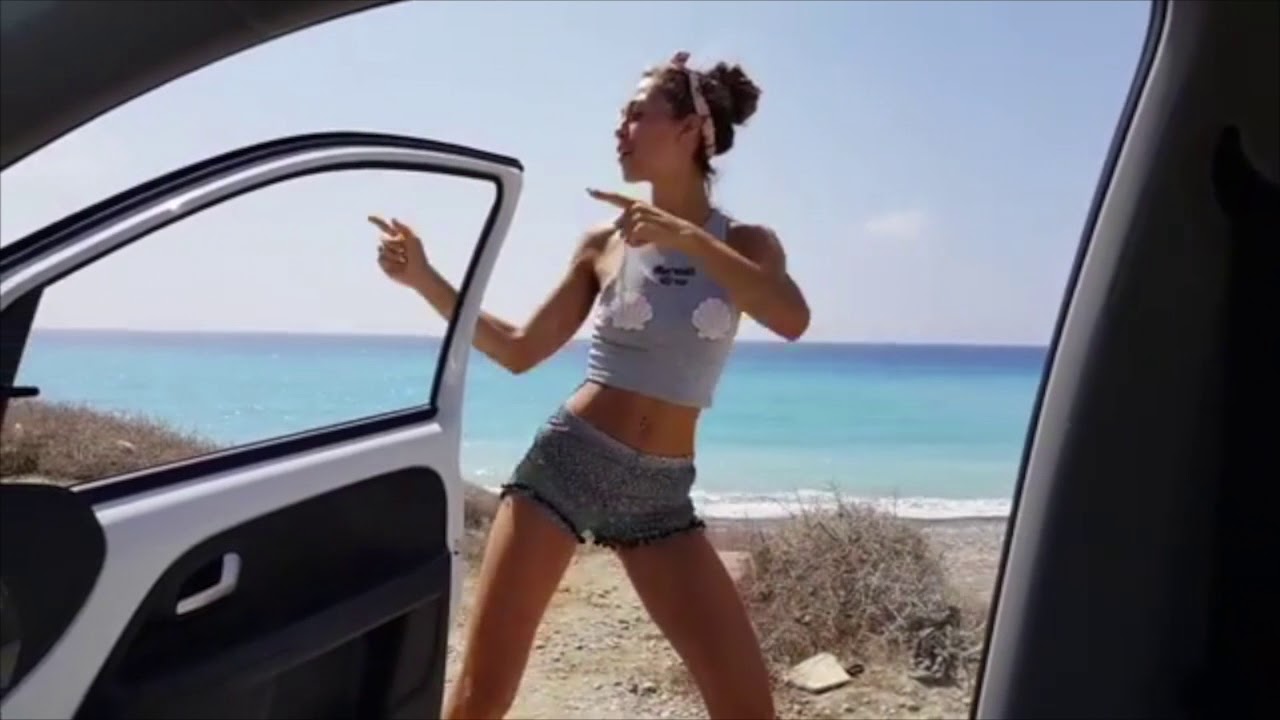 BUT THAT ISN’T ALWAYS THE CASE

As people who live in Pakistan and to be more specific, in Karachi, some things are bound to happen if you roam around with your car wide open and a phone in your hand and this video is the perfect depiction of what can happen to you.

But, don’t lose hope, instead look at this adorable doggo do the challenge to make yourself feel better;

Alright shut it down everybody. The #KikiChallenge is over with. pic.twitter.com/4rUdb72tnf

As desi people, we always wanna do things we don’t have to. And sometimes, we shouldn’t do them.

But sach mein yaar, who cares? We’re still gonna do it.

Or maybe you’re part of the youth that was exploited by the bourgeoisie and now you’re too poor to afford a car but still wanna be cool, we’ve always had a habit of making our way around things

When you can’t afford to do the #kikichallenge

Well, whether you’re sick and tired of the #Kikichallenge or are obsessed with it, just remember to always be able to laugh your mistakes off and maybe go through the fails for a smile. We can all appreciate whenever people hilariously fail at something or turn it into a meme. Maybe we can all gather and laugh at our stupidity!