Ever since mankind has come into being, we consider youngsters in the human race as the most precious assets. In Pakistan, the naive nation does not think otherwise as well. Everybody here talks about how the youth of the country will be able to evaluate the economy and bring incredibly productive resolution to the country.  But unfortunately, the situation tends to be quite contrary.

You may be surprised to know that Pakistan is the fifth youngest country in the world. But opposite to what is being expected, the fact is doing no good to the country. According to a recent survey, the most ‘unhappy’ population in Pakistan are the youngsters. It is one of the biggest social issue in Pakistan. This is indeed an alarming situation and needs our urgent attention. But sadly, like many other social issues in Pakistan, this can be expected to ignore by both, the government and the people.

The Generation Plus Communication Gap

The social norms of the society in Pakistan are something which does not match from the logical notions of the current era. Along with that, parental ignorance and stubborn behaviors damage the personality of an individual the most.  For girls, being married and surviving in the family of their husbands is the supreme purpose. Even if they are obliged to complete their higher studies with the best possible grades. Where for boys, the pressure to earn while suppressing their emotional frustration as the symbol of manliness is the biggest cause of trauma.

The education system of Pakistan is one of the most backward ones in the whole world. Moreover, to show progress in the system, most of the authorities put an unnecessary burden on students which initially kill the creativity and gradually the ability to think. From schools being just a hub of some untrained teachers to teach Ratta Fication, to Universities not having enough and concentrated educational fields the injustice goes on and on. It is not at all different from actually paralyzing someone from the brain.

In short, the whole 18 years of basic education is nothing less than a torture to the youth. And that is, unfortunately, the best case scenario as so many of them are not even able to complete even that false education and get themselves a degree. 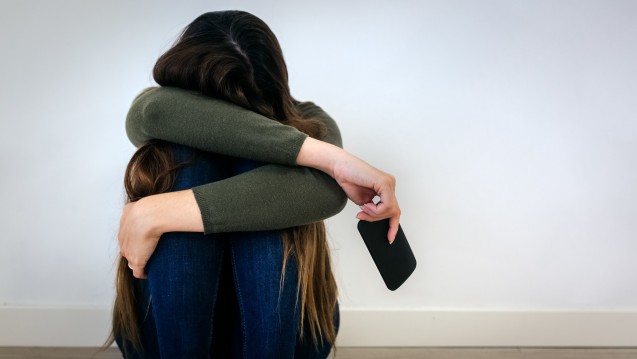 The biggest source of depression, frustration, and exhaustion in the youth is the problems related to employment. The only issue we register in this regard is the less number of jobs results in frustration. But no one registers the fact that we not only don’t have enough jobs, we don’t even have the right ones. The pay scales are too low and there are no actual rules for overtime or rights of the employees. Moreover, we do not consider most of the skilled occupations respectable. So even if one percent of the youth wants to excel and be creative or do something different in their fields, they don’t have enough energy, time, and resources to pull it off.