Recently, our most beloved cricket star Boom Boom Shahid Afridi was caught red-handedly while taking “Naswar” or “Dried tobacco” at the Defence Day ceremony which was held in Rawalpindi on Thursday, in the presence of Prime Minister Imran Khan, Chief of Army Staff General Qamar Javed Bajwa and other high profile celebrities.

Just like us, the cameraman also couldn’t take his eye off from the former skipper, which resulted in Lala being caught while secretly sniffing Naswar sitting right behind the Army Chief Officer. Was that Lala’s bravery or addiction? We will analyze that later. However, at the very moment, Shahid Khan Afridi completely stole the show and came under the top trends list on social media.

Here is what actually happened! 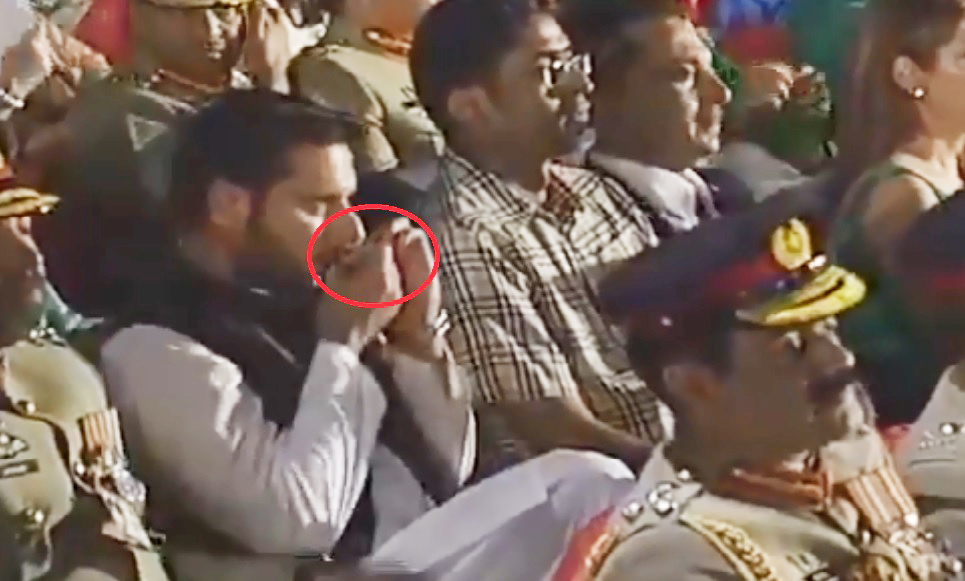 It took no more than a minute and the popular video went viral on social media and the reaction of people was completely insane. Thousands of Twitterati and Facebook Jehadi came into action and started trolling Boom Boom like anything. Some tweets made us laugh out loud and some people just appreciated the sportsman spirit in him. However, some Twitterati just got a chance to criticize his cricket skills and some appreciated his carefreeness. Let’s enjoy some of those tweets!

And, The Critics Just Woke Up!

Why are we trending lala.whats the deal if he took naswar or meth.stop giving him this attention he doesn’t deserve #ShahidAfridi

Afridi’s Naswar to be Launched.

After this incident , I am sure someone will launch “Afridi Naswar”#ShahidAfridi

Later on, the former left-arm pacer, Wasim Akram remarked about Afridi’s act with these remarks, “Shahid is a big start, Shahid is being Shahid at that moment, and I think we must know Shahid is a relaxed guy and that’s why this incident happened. Late, the former pacer added that it is a very small thing and we must ignore it.

On the other hand, some critics think that these issues and video clips should not be discussed much as there are many other issues in Pakistan to hype about. Well, this is not the first time Lala came into action and attempted mysterious and controversial acts. Shahid Afridi was also caught chewing a ball in 2010 while playing ODI between Pakistan and Australia which resulted in a two weeks ban.

In the response to his thrilling video of putting Naswar in GHQ on Defence day, Shahid Afridi laughed and replied to the media reporters that it was just a fusion of “Loung and souf”. Later, he took the packet out of his coat and made one reporter taste and made sure that it was not Naswar. 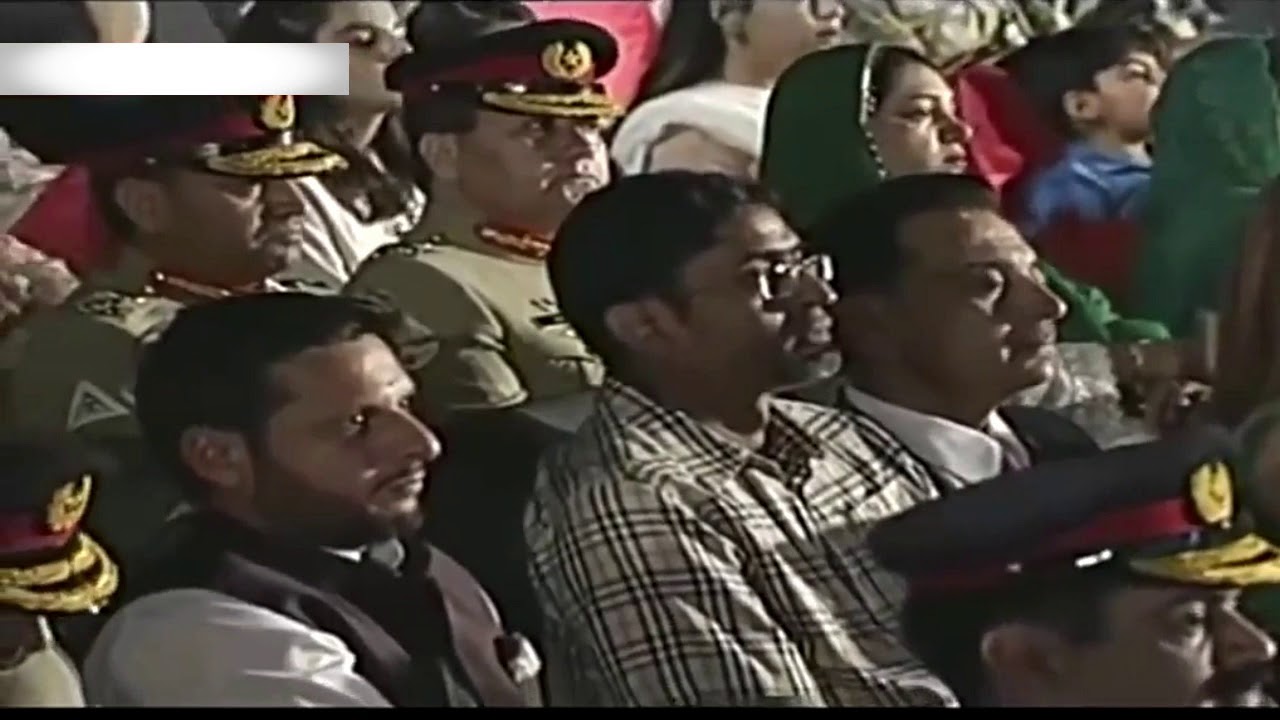 Right after clarifying to the reporters about the incident, Shahid Afridi just rushed to his car and vanished from the scene. Well no matter what event is Lala misses no chance to become the eye candy. Sometimes with smashing sixes and with his funny acts Shahid Afridi always find ways to be on top on his fans list. Without any doubt, Where there is Lala, there is excitement.

So Lala! Keep shining and keep us entertaining!