Facebook since its inception has been playing a vital role in the social development and helping entrepreneurs around the world. Supporting and empowering the women in developing countries is one of their main missions.

They started this #Shemeansbusiness program in 2016 which has helped thousands of women in starting their businesses. To be precise, this program was initiated to equip women entrepreneurs with the necessary knowledge, connections, skills, and technology required for their online ventures.

Now, this program has been launched in Pakistan in collaboration with the Universal Service Fund (USF) in Islamabad and the Punjab IT Board (PITB). The launch event which was held in Islamabad which was attended by Clair Deevy, Director of Community Affairs for APAC, Harris M Chaudhary, CFO of USF, and Khalid Maqbool Siddiqui, Federal IT Minister of Pakistan.

The program launched as a part of Digital Pakistan’s mission aims to reach 20,000 women across Pakistan over the next three years. These women will be provided with digital skills training to enhance small business development and online safety. 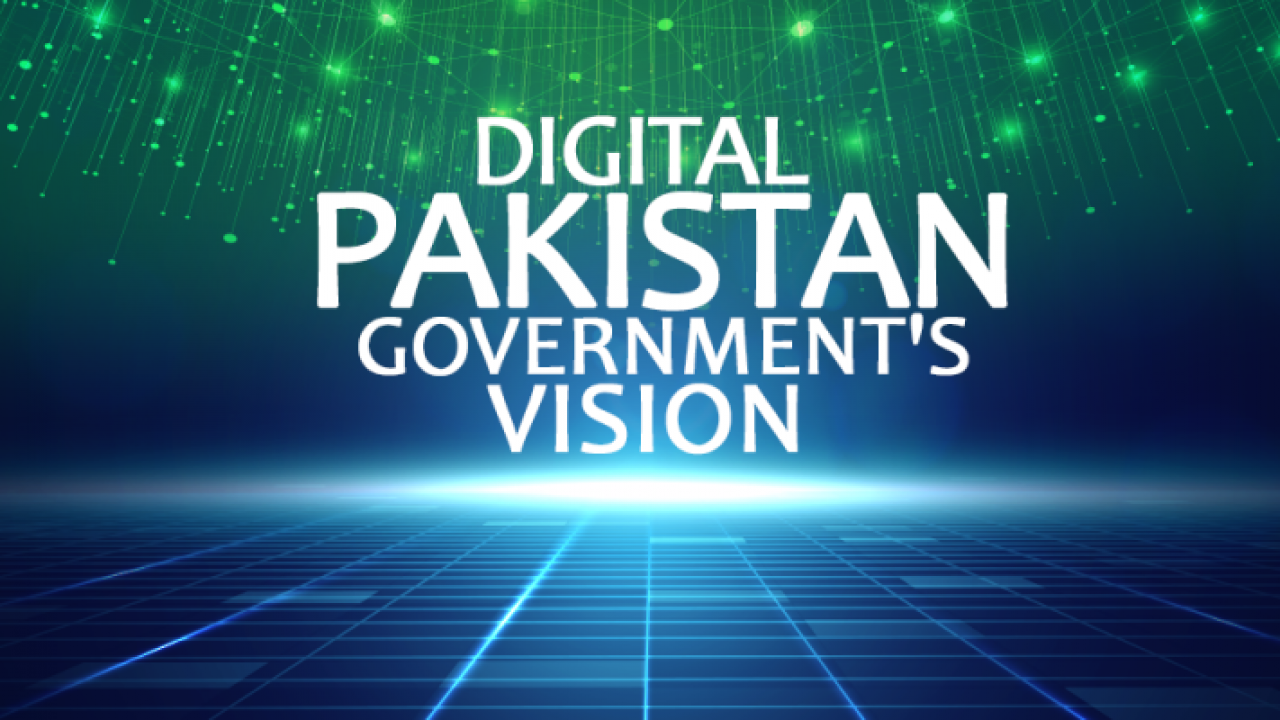 “Women are doing amazing things on Facebook around the world with the support and encouragement of the #SheMeansBusiness community. Our partnerships in Pakistan with USF and PITB will hopefully help inspire and empower more Pakistani women to start and grow a business,” said Clair Deevy while speaking at the launch event.

“#SheMeansBusiness is a great initiative and an excellent opportunity for USF ICT for Girls Program,” said Harris M Chaudhary while sharing his remarks regarding the launch.

This program has already been launched in Islamabad and Lahore.